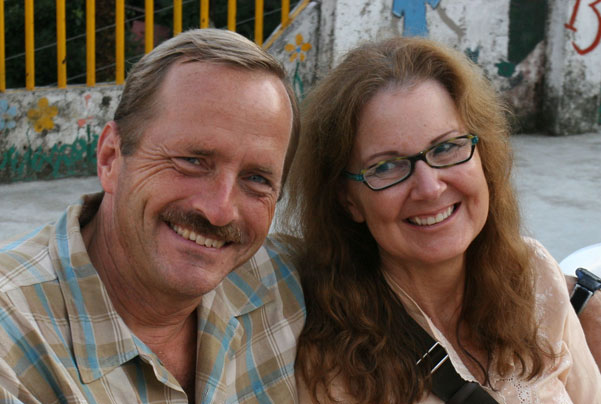 As we’ve traveled throughout the developing world we’ve been continually inspired by how hard most people work to survive and we’ve been saddened by the level of adversity many face. We formed Step Forward Initiative to provide a means to undertake a broad array of programs to address needs. The programs can be of any scale, from helping an individual to, for example, helping eradicate a global disease. Our hope is that individuals will “step forward” with ideas or funding for programs or join our organization with projects of their own. Together, many steps can take us far! 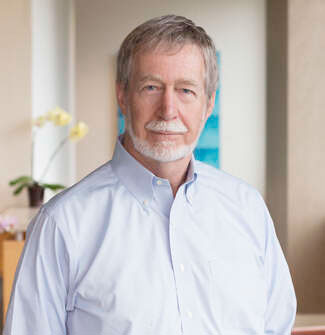 Stan is a lawyer specializing in the financing of public infrastructure and affordable housing. He was a partner with the law firm of Orrick, Herrington & Sutcliffe LLP from 1982 to 2011 and is now a part-time senior counsel. Stan’s volunteer activities include having served on the boards of The Phillips Brooks School (1983-1989), Crystal Springs Uplands School (1992-2001, President 1999-2001) and the Peninsula Symphony of Northern California Association (2003-2009, Chair 2006-2009). For several years Stan was a nonmedical volunteer on medical missions to Haitian sugar cane workers in the Dominican Republic. He received his A.B. from Dartmouth College (1968) and his J.D. from Stanford University School of Law (1975). 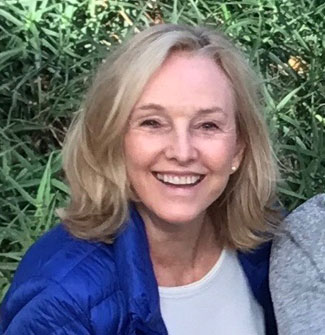 Dr Fenney is a California licensed physician who trained at Charing Cross Hospital, London University in England and Stanford University Hospital in California. During her career in the device and pharmaceutical industries she has held various positions, including at Syntex / Roche as Director of the Worldwide Safety Surveillance and Reporting Department, at Eclipse Surgical Technologies as Vice President of Medical Affairs, at Ischemia Research and Education Foundation as Vice President, then President and a member of the Board of Directors, and at Connetics as Senior Vice President in Clinical Research and Medical Affairs. Thereafter, she worked as a consultant to pharmaceutical and venture capital companies. For several years she volunteered as an Internal Medicine Physician in the Dominican Republic and Haiti. 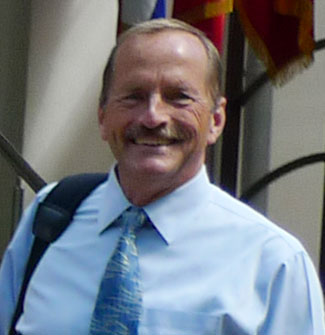 Ron’s career was in research and development. Initially he was a scientist in the aerospace industry at the Rockwell International Science Center where his research was on photoelectrochemical solar cells and electroplating technologies. He subsequently joined the ALZA Corporation, where he ultimately was a Principal Scientist and Senior Vice President of Technology Development, focused on the development of new pharmaceutical drug delivery technologies. After leaving ALZA in 2002, he was a scientific advisor and consultant to a number of companies in the pharmaceutical industry, but his primary focus has been on philanthropic projects. He received his Ph.D. in Chemistry from the University of California, Santa Barbara. 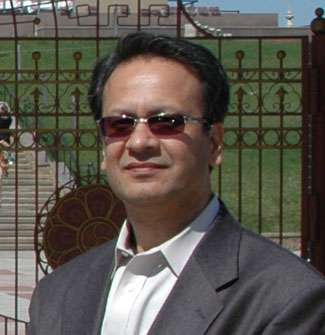 Dr Koirala is a Professor Emeritus of Internal Medicine and Infectious Disease at the Southern Illinois University (SIU) School of Medicine, where he served as a Division Chief and Fellowship Program Director for Infectious Diseases until February 2020. Dr. Koirala is currently appointed as a WHO TB Consultant for Global Health Grant proposal in Nepal. He also serves as a Clinical Trial Consultant for Nepal Health Research Council where he leads the COVID-19 clinical research team as a principle investigator for convalescent plasma and Remdesivir studies. He has been principal investigator on a number of research projects and grants in the USA, authored many professional publications and abstracts, and presented at numerous scientific conferences. Dr. Koirala chaired the Global Health Committee at SIU School of Medicine since its inception in 2011 where he still serves as a member of the committee. He is also a member of the Infectious Diseases Society of America’s Global Health Committee. Dr. Koirala is a Fellow of the American College of Physicians and a Fellow of the Infectious Disease Society of America. Dr. Koirala has been a board member of the America Nepal Medical Foundation (ANMF) since 1999 and has served as a President and a General Secretary of the organization. 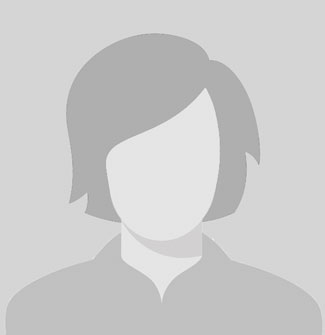 Adrienne MacMillan is CFO of Rapiscan Pharma Solutions, Inc, which is a private biotechnology company whose purpose is to commercialize Rapiscan© (regadenoson), a pharmacological stress agent used in a cardiac diagnostic test, outside of North America. Prior to RPS, she was Vice President of Finance and Treasurer of CV Therapeutics, a biopharmaceutical company. Before business school she spent 4 years at the Center for Strategic and International Studies, developing public policy recommendations in Washington D.C. Ms. MacMillan earned a BA from Harvard University and a MBA from Northwestern University. 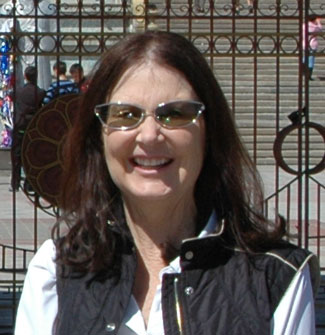 Darlene currently serves on the board of Kreddha, an organization dedicated to resolving intrastate conflicts and promoting peace, and is an advisor to the Dharma Heritage Project and to the Panchen Lama Tashi Lhunpo Monastery Project. From 2012 to 2017, she served as president and director of the Dalai Lama Foundation (DLF). Prior to this role, Darlene held the position of president and director of The Committee of 100 for Tibet (C100). In 2003, she co-founded the Missing Peace Project (TMP), an arts and education program and exhibition, on behalf of the DLF and C100. She remained in the role of executive director for TMP which completed its worldwide tour in 2011. Previously Darlene was a leader in strategic human resources and corporate communications at ALZA Corporation. She lives in Palo Alto, California. 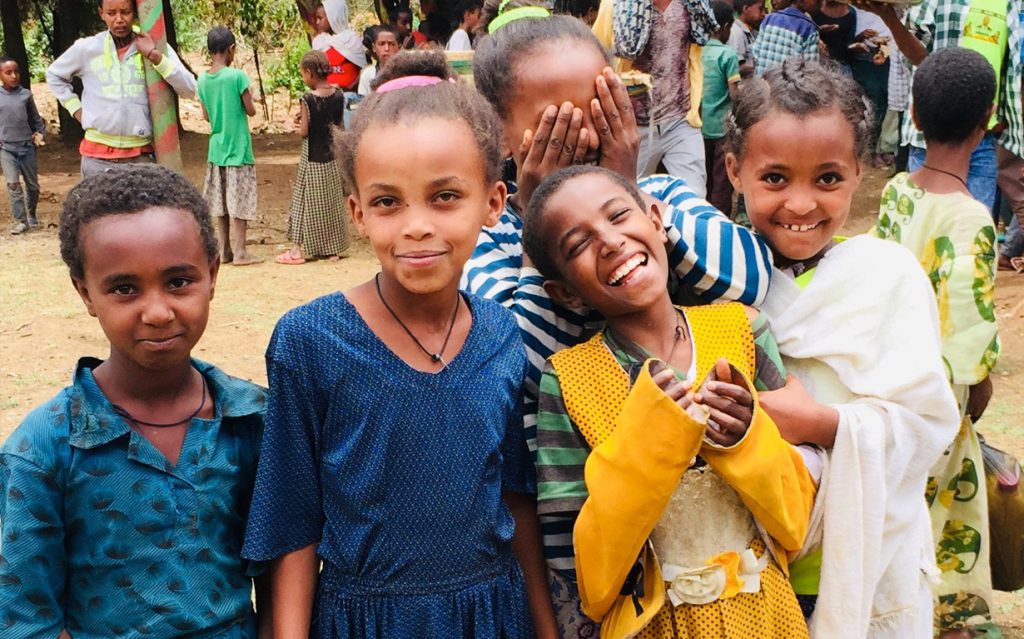