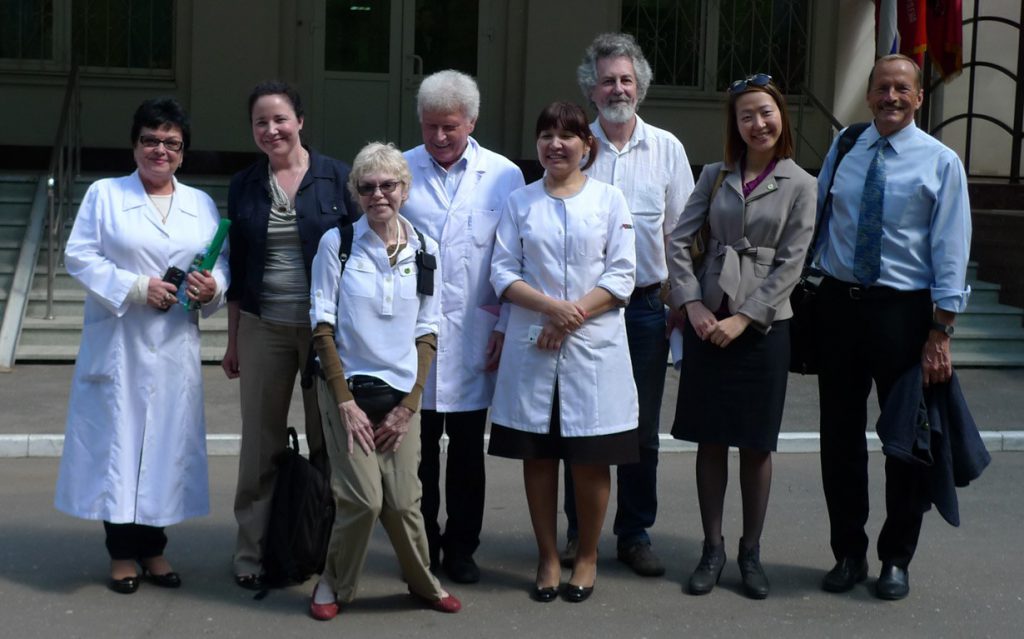 SFI is pleased to announce that in June a grant proposal to study the genetics of pulmonary TB in Kalmykia was submitted to the NIH by Dr. Caitlin Pepperell of the University of Wisconsin, Madison (UW). If funded, the program will involve UW, SFI, the Central TB Research Institute in Moscow, and the Kalmykia TB clinic. The rationale for this effort arises, in part, from the observation that ethnic Kalmyks, who 400 years ago immigrated to Russia from Mongolia, have approximately twice the incidence of TB compared to ethnic Russians. The proposed program has been a top priority of the Kalmykia health authorities. 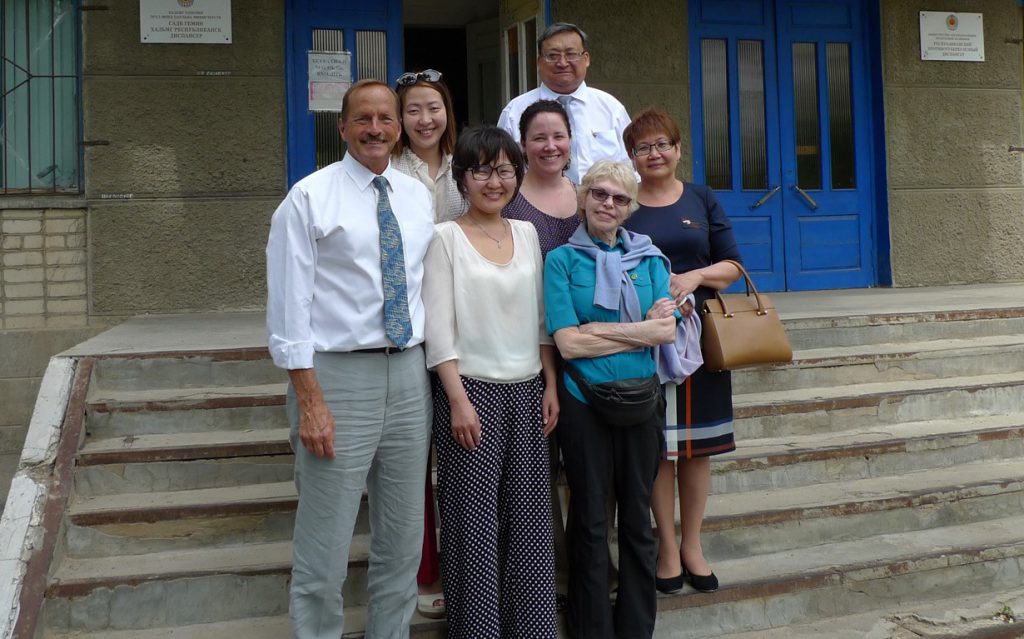