PCR Analyzer and Supplies are Obtained for Kalmykia Blood Center 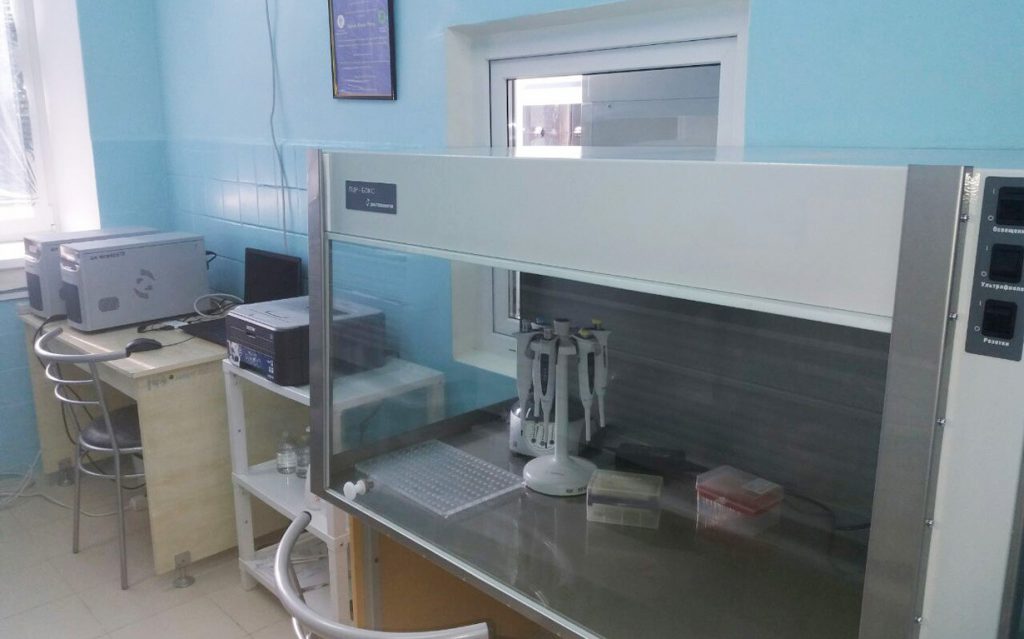 PCR analysis system at the Blood Center in Elista

The visit to Elista, Kalmykia, in May 2016 included meeting with representatives from the Blood Center. They requested that SFI assist them by acquiring a state-of-the-art PCR analyzer and associated supplies that could be used both for evaluating blood donations as well as for testing potential blood donors and others for various diseases, including HIV and hepatitis. In October 2016 the SFI board of directors approved the purchase and in late December 2016 and early January 2017 the equipment and supplies were delivered to the Blood Center. It was agreed that the equipment would be dedicated to the memory of former SFI board member and scientific coordinator, Sharon Perry, who passed away in 2015.