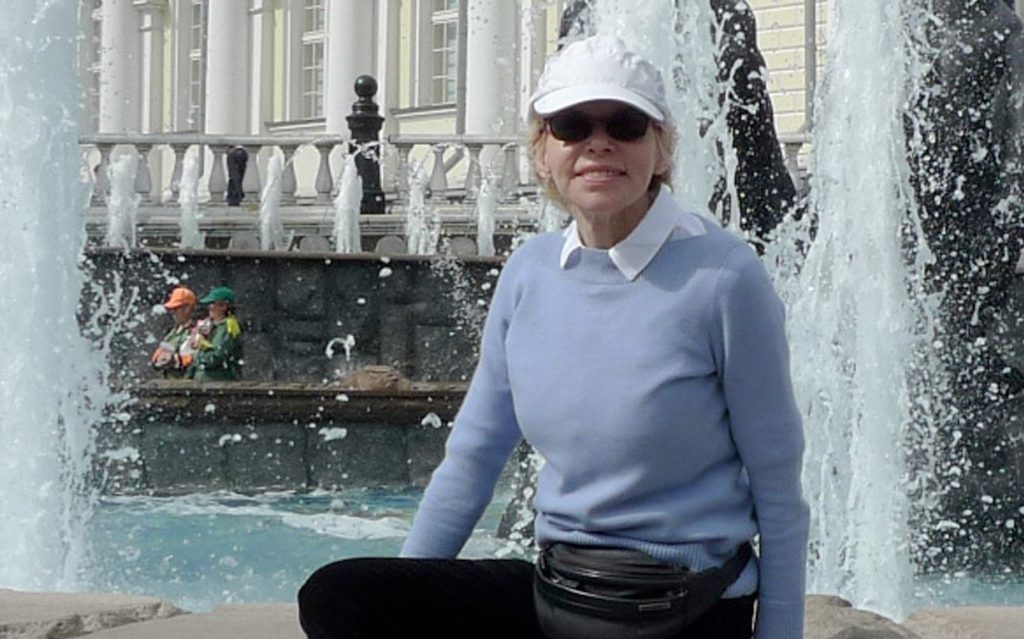 SFI board member and scientific coordinator Dr. Sharon Perry passed away on July 10, 2015 after complications associated with surgery. Sharon, an epidemiologist by training, devoted her life to helping patients around the globe. For the past few years, in addition to taking a leadership role in the SFI TB project in Kalmykia, Russia, Sharon worked with MSF in Africa. Prior to that, from 2002 to 2011 she was a senior research scientist in the Division of Infectious Diseases & Geographic Medicine at Stanford University. During her time at Stanford, and in close collaboration with WHO, she developed a program with the Ministry of Health in North Korea on tuberculosis control. Sharon participated in WHO advisory programs for the South East Asia regional office and was a member of the Regional Greenlight Committee.

Sharon was a highly skilled, tireless and dedicated worker. Even as she flew back to the US after learning that her lung cancer had come back, she prepared documents for the NIH grant application that was submitted only days later. And Sharon was a dear friend. We will miss her greatly.